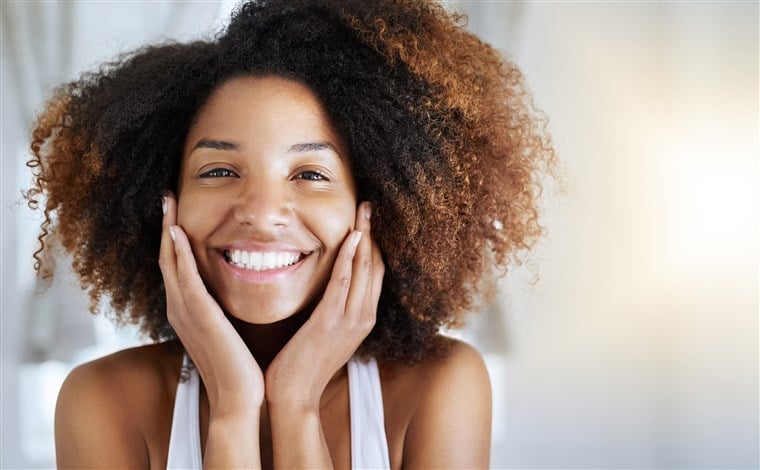 You are always in a constant state of anxiety, always worrying about everything, even down to trivial things. Sleep has deserted your abode. You stay awake restless, finding solace in counting the shapes on the ceiling. This habit stretches into days, then into weeks, and who knows what might happen next?

Anxiety is one of the most common behavioral and emotional problems we face today, as research has shown that over 250 million people all over the world are living with anxiety and depression. Anxiety can rob you of your peace of mind, as an anxious person is in constant worry and fear of everything.

These set of people have great difficulty in taking criticisms whether at work or school, speaking in public, dealing with pressure, and making major decisions. Other symptoms may include regular social isolation, irritability, panic attacks, having trouble focusing or concentrating on something, fatigue, tense muscles, gastrointestinal issues, insomnia, feelings of agitation, etc.

Judging by the number of people who are victims of anxiety, it comes as no surprise that researchers and scientists are constantly looking for ways to help persons suffering from anxiety and depression, despite the traditional medications and therapies that are already existing. Although they are considered to go a long way in helping you relieve anxiety, it takes more than just taking anxiolytics and sitting with a counselor for hours to resolve many depression and anxiety cases.

Are you in this category, and in constant search for a way to relieve anxiety? Are you in constant fear of everything and have used traditional methods to relieve yourself, all to no avail?

Then, look no further, ladies and gentlemen, as CBD may just be what you’re looking for!

Cannabidiol, otherwise known as CBD, is one of the 200 cannabinoids found in the hemp plant. CBD and THC are also one of the most popular cannabinoids due to their wide and extensive use. Unlike other cannabinoids, CBD is a natural compound that has a different pharmacologic structure/profile and is not psychoactive, that is, does not give this ‘high’ or excited feeling when used, even in the wrong dosage.

On the other hand, tetrahydrocannabinol, otherwise known as THC, is popular because of its psychoactive nature. It is a natural substance gotten from the marijuana plant that can create this ‘high’ effect on users when taken by simply stimulating the brain to manufacture dopamine and other pleasure chemicals.

Yeah, think of THC more like an evil twin!

Some researchers have even gone as far as using CBD and THC to create Sativex, which is used to relieve cancer pain in several parts of the world, such as Europe and Asia.

The use of cannabis to relieve anxiety was first discovered in India in 1500. Since then, generations have seen a huge influx of CBD products springing up in the market as people continue to testify to their effectiveness. CBD comes in various forms- from CBD gummies, lotions, teas, cocktails, sodas, dog treats, CBD oil, and the like. Most people prefer to take CBD mixed with a carrier oil.

So How Will CBD Relieve My Anxiety?

After extensively studying CBD and THC, researchers got to discover a similar biochemical system in our body called the endocannabinoid system. One of the major functions of the endocannabinoid system is homeostasis- maintaining the body’s internal balance. This system is largely responsible for many significant processes in our body, from muscular relaxation, sleep regulation, pain alleviation, body feeling, etc.

The word ‘endocannabinoid’ is made up of two parts- ‘endo’ meaning ‘inside something’ and ‘cannabinoid,’ which is the chemical produced by the body that is similar to the one produced by plants. People whose bodies cannot produce sufficient cannabinoids can make use of the ones made by plants because of a similar composition.

CB1 receptors are the receptors that control your mood, motor function, memory recollection, and the like, depending on the part of the brain they are situated. So by stimulating the CB1 receptors, CBD can influence your serotonin level, the neurotransmitter that is responsible for your mood. This way, CBD helps to relieve anxiety in all its forms- post-traumatic stress disorder, social anxiety disorder, obsessive-compulsive disorder, panic disorder, and generalized anxiety disorder.

The beautiful thing about CBD is that it also helps in relieving people of chronic pain, multiple sclerosis, and stress. It also improves the quality of sleep and reduces inflammation due to its neuroprotective, analgesic, antitumor, antipsychotic, anti-inflammatory, and anxiolytic properties. Research has also shown that CBD is very effective in curing epilepsy, and some drugs containing CBD have been approved in that regard. One of them is Epidiolex.

CBD has been harnessed over the decades to bring soothing solutions to the health problems of many, ranging from anxiety and depression, insomnia to even chronic pain.

Get professional advice from a certified medical practitioner, see if CBD is right for you, and live life to the fullest!